Sometimes I become invisible. I don’t know how it happens, I just lose the ability to be seen. 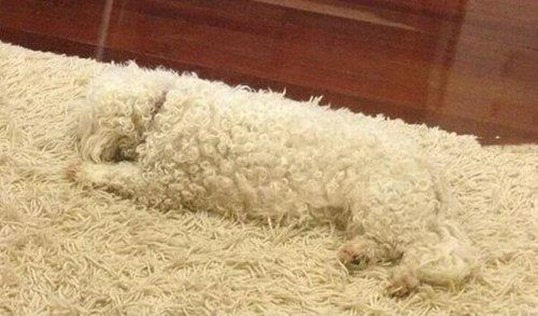 Blending in. (I don’t know the source. It was posted on a humor page on Facebook.)

I first learned about this unfortunate accidental magic trick one day when I was standing alone at the bus stop and my bus drove right past me, even though I was waving my arm, and eventually kind of jumping up and down to get their attention. I ran after the bus, caught up with it at the next bus stop, and the driver still didn’t see me. I waited for the next bus,and in the meantime, someone else arrived. Out of all the available space at the bus stop, they chose to stand right next to me, giving me less than an inch of personal space, but they did not acknowledge that I was there. They did however, hail a bus, for which I was grateful. I got on without incident. At the next stop, two of my closest friends got on the bus, walked right past me (while I smiled and waved at them) and sat in the back of the bus.

I realized I must have become temporarily invisible.

This is not the only time a bus driver has ignored me. I fall into invisibility at random times:

I’m standing in a city square, a wide open space. The only thing in the square is me. And then someone else walks into this space and across the square, directly at me, choosing the only route that forces me to get out of their way. And once I do, they stop, taking my spot.

Or I’m standing in a shopping center, about a foot away from the wall, in an otherwise wide and empty walkway. Someone walks down this walkway, and instead of using the middle, they squeeze between me and the wall. They either saw me and just had to be close to be me, or – more likely – did not notice that I was there.

Or I’m sitting on a tram, and someone puts their bag in my lap, is if my seat were empty

Perhaps this is something left over from my childhood, when I would sneak over to the grown-up table at dinner parties and “be seen, but not heard.” Maybe I sometimes slipped into not being seen either, and the uncontrollable habit stuck.

Or maybe partner dancing, which requires a certain lack of personal boundaries, has left me with no personal space bubble, so that strangers feel it’s perfectly ok to lean against me on public transportation or stand on my feet in crowds.

It’s not always a bad thing. People will sit next to me in sofas and talk like I’m not there. I’ve learned a lot from this unintended eavesdropping. Or as Joan Didion once said:

“My only advantage as a reporter is that I am so physically small, so temperamentally unobtrusive, and so neurotically inarticulate that people tend to forget that my presence runs counter to their best interests.”

Have you ever felt invisible?

Book recommendations for invisible people: The Woman in the Wall and The Perks of Being a Wallflower

My name is Julie R. Andersen or Julie Ragnhild Andersen. I'm a communication geek, so this blog has posts about language, PR, journalism, literature, social media and partner dancing - plus coffee, of course. I work as a communication consultant with Burson-Marsteller in Oslo, Norway.
I blog both in English and in Norwegian.
On twitter, I'm @julierandersen

Tweets according to Julie